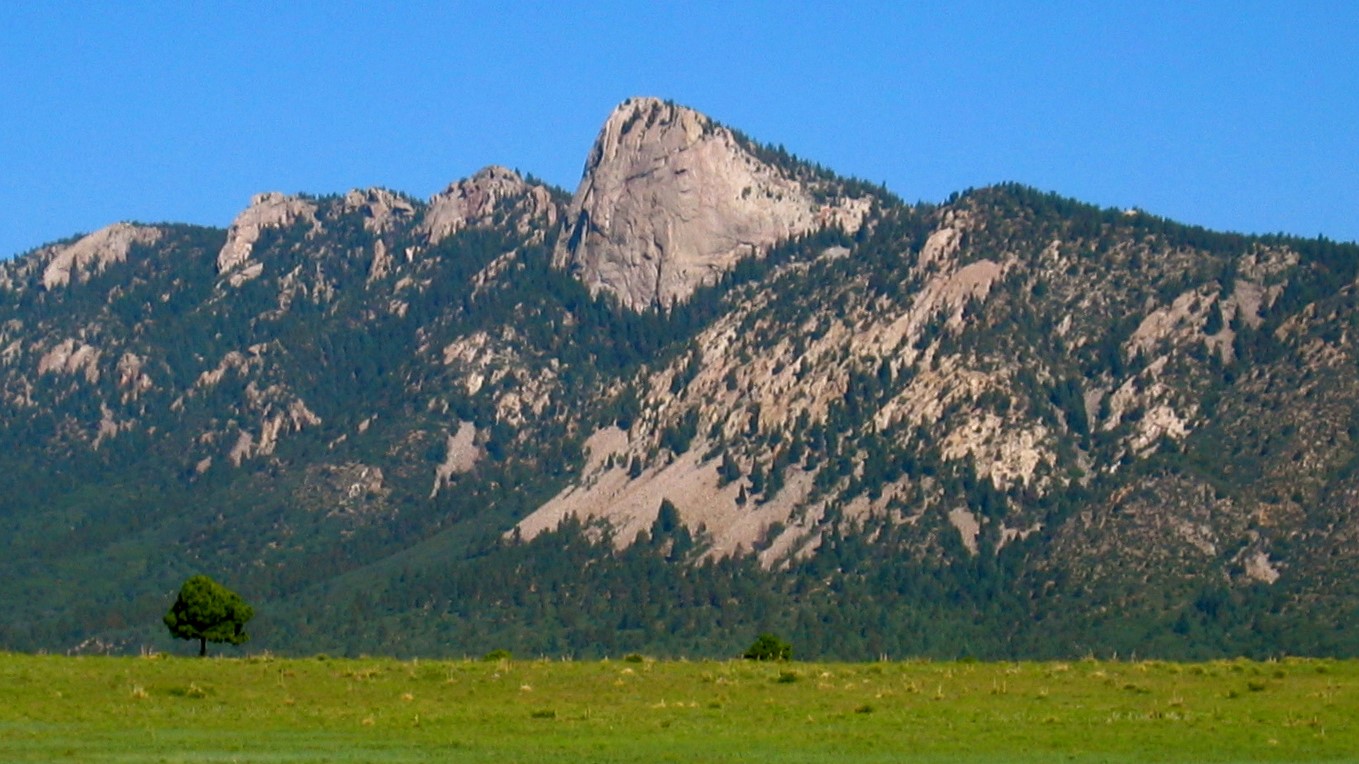 Philmont Boy Scout Ranch is an amazing place to spend a couple of weeks backpacking in the mountains of New Mexico with fellow Boy Scouts and leaders. Almost everyone who has hiked and backpacked at Philmont Scout Ranch in Cimarron, New Mexico has said at one time or another, “I want to go back to Philmont!”

Have you been to Philmont? If so, it’s guaranteed that you’ve got some stories to tell! This is your chance to share them with the world and also read tips and stories from other Boy Scout backpackers who have been hiking on a Philmont Trek.

Go ahead (why not?), rev up your back-country memories and post your Philmont backpacking story or tips or add your comments to one of the articles already posted.

Have A Great Story About Backpacking at Philmont Scout Ranch?

Do you have a great story or some tips about your experiences at Philmont Boy Scout Ranch? Here is your chance to tell everyone WHY you want to go back to Philmont. Tell about your Philmont Trek, give tips for other preparing to go, or just tell why Philmont is so amazing! In the meantime, check what other backpackers and hikers have to say about this wonderful place.

I want to back so much it hurts
by: Anonymous

I just visited Philmont this past summer, and it was with no doubt my entire life’s best two weeks. The pure, magnificent NATURE, the LAND is what I miss more than anything else. It is what sticks with me still, and what I want to see again so desperately that it actually sometimes hurts me. Philmont has become too important an event for me to ever forget it.

The wildlife is amazing. I saw elk, deer, antelope, black bear, rattlesnakes, coyote, foxes and more all in their natural habitat. I literally saw all these animals up close and personal in the summer of 2008. I even saw the rarely seen mountain lion. They are out there! I saw two of them. I am currently in the army as an infantry officer and I can tell you that being a Philmont Ranger was the funniest job ever! I actually strongly want to go back in a few years if at all possible despite the fact that I will be a little older.

Why I Want to go Back to Philmont
by: Reed

I want to go back to Philmont because the way of life there satisfies me like no other. I like having to do something from dusk until dawn. It gets me into a routine and slows time. It makes me appreciate the basics of life. The ups and downs of the trek made me feel like a man. What I had to do and face made me into a man. I try and explain to people around me that haven’t been and I just can’t express into words what it’s really like. Now that I’m back, I don’t know what to do with my time. I belong at Philmont.

…where the old Rayado flows…
by: Randy P

I can honestly say that Philmont Scout Ranch made an incredible impact on my life. It is very hard to put it into words, but those experiences I found in the backdrop of the Sangre De Cristos shaped and formed me into the person I am today. In 1981 I attended my first trek, then back for Trail Crew and two summers on Staff. I have revisited with my son on his first trek and now he has returned twice more for Rayado and ROCs, and there is no coincidence my daughter is named “Miranda”. Life long friends, life long memories…
I want to go back to Philmont…

The drive for 6….
by: Richard Lowe

I’ve been to Philmont five times now, twice on staff, and each time I go is just as sweet as the time before. The smell of the pine and aspen, the quiet breeze through the hills, the afternoon thunderstorms in July…whatever it is you can’t beat it. I’ve done it all at Philmont, but will never get rid of the itch I get when I want to get back to Philmont. I’ve been on Baldy 7 times, twice on top for both sunrise and sunset, 6 times on the Tooth, and many other peaks mutliple times on the ranch, and even Little Castilla in the Valle Vidal, and not once was it the same as any other time.

Philmont has always been the superbowl of scouting to me, even above me earning Eagle in 1999…and I can’t wait until I get back for the sixth time!

I would love to go back to Philmont and I highly reccommend to all scouts and non-scouts alike, to book a trip. It is an experience of a lifetime!
I went to Philmont when I was 15, I am now 54 and I recall all the events like it was yesterday! It gives you a strong feeling of life in the old west, but more importantly, it makes you a stronger person, both physically AND morally! The friendships that were made. I still remember our ranger’s name-Clint Walker, that’s how much it has influenced my life! I Do plan on returning one day and climb “old Baldy” and “Tooth of Time” ridge again. I wonder if my old boots will still be hanging up on the post?

6 More months till I can go back
by: Jeremy

Philmont is a truly amazing place and I can’t wait to go back. It has changed so many lives. I have been on three regular treks and also did Rayado. Than worked staff last summer and will be working again this summer. The thought of being back is the only thing driving me through school right now. Can’t wait!!!!!!

I wanna go back!
by: Peter

Philmont is possibly the most beautiful place on earth, a place where through a grueling two week experience one learns more about themselves and their friends than they may in a lifetime. Philmont provided me with a chance to lead my friends on a journey, physical but also spiritual into the wilderness of New Mexico.

I want to go back so that I can experience the beauty again, perhaps as a Ranger.

Why I want to go back to Philmont…
by: David Atkins

The 21 days I spent on the Rayado Trek impacted my life more than I ever thought it could have. From our rangers faking broken bones to getting caught on Touch-Me-Not Mountain in a thunderstorm… From all 8 of us nearly getting dehydrated coming off of Big Red to the sweat lodges right after our solo… My time spent out at Philmont was by far the most character building experience I’ve ever had, and I would be such a different person (for the worse) had I never had those experiences.

I’ve never had such a time as I had at Philmont… my family and freinds cut me off now when I start a sentence with “Well when I was at Philmont…” The highlight of my Scouting days and non-Scouting days was and always will be Philmont.

Between getting caught in a hail and sleet storm going to Wild Horse, getting an ingrown toenail halfway through a hike (PAINFUL!!!), coming within throwing distance of a big mama bear, “mini-bears” stealing my food, crewmember spraining an ankle and us carrying him a few miles down a mountain…

I STILL WANT TO GO BACK TO PHILMONT AGAIN!

See you in the backcountry at Philmont, sometime, somehow, because I want to go back to Philmont!